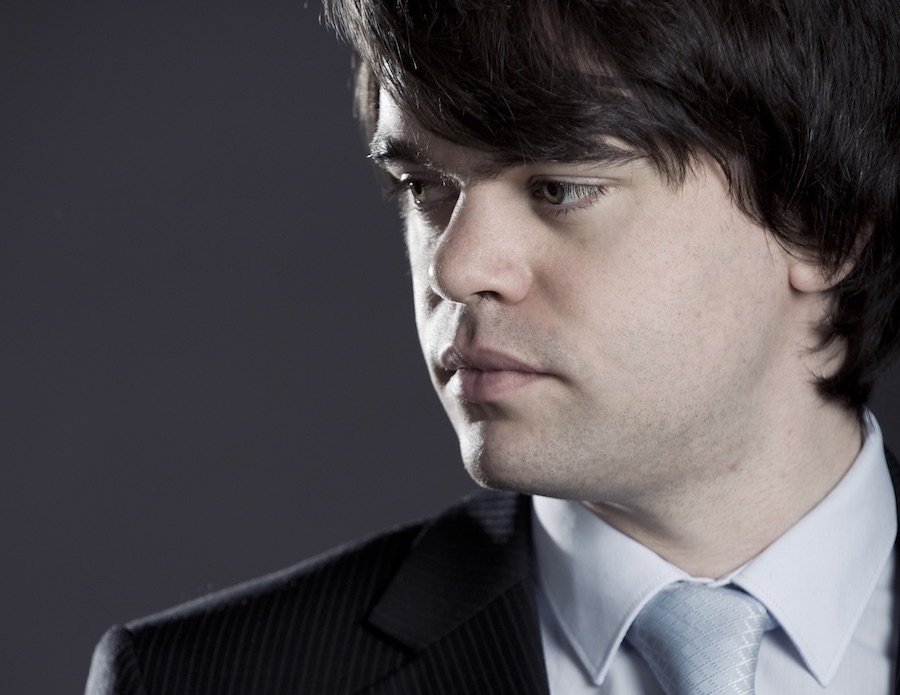 Pianist Christopher Guild brings the fascinating ‘Hebridean Connections’ to Bath’s glorious Pump Room on 2 July. Nicholas Keyworth caught up with him during his preparations for this concert to learn more about the connections between the music, the composers and the locations.

Find out more about Hebridean Connections

Christopher explained that all the composers are either Scottish, or who have lived in Scotland, have Scottish family connections, or simply loved and had a deep affinity with Scotland:

“The composers James Macmillan and Ronald Center are from Ayrshire and Aberdeenshire respectively, Judith Weir and Ronald Stevenson are of Scottish parentage, Sir Arnold Bax spent much time in Morar, West Scotland, where he orchestrated his symphonies and Peter Maxwell Davies famously lived in the Orkneys for many years.” 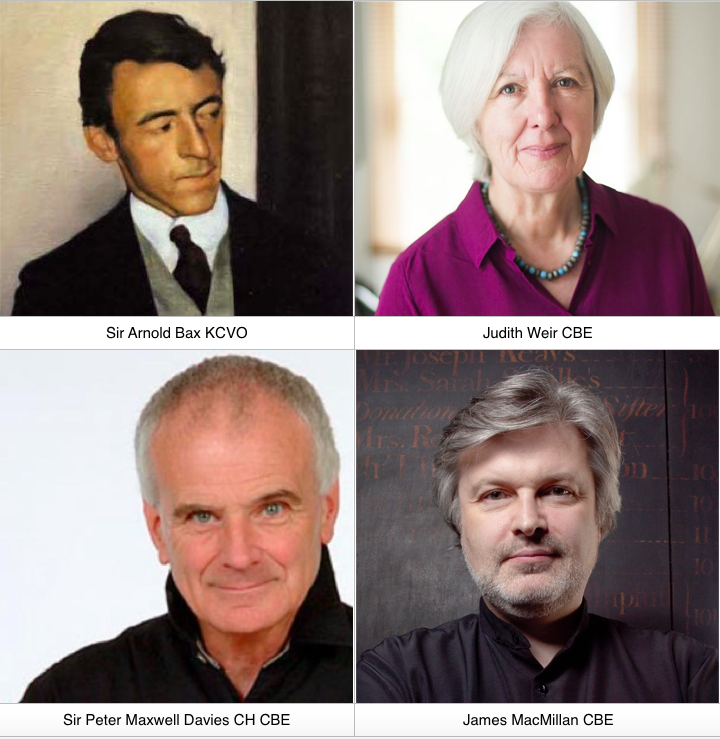 Christopher has strong Scottish roots himself. I asked him to what extent this helped him to connect more effectively with the music he will be playing?

“Before starting formal piano lessons I had been learning the violin.  When one lives in the North East of Scotland (I come from Morayshire), one quickly gets immersed in traditional music and learns to play all the standard Strathspeys and Reels.  Scotland’s traditional music has been a big part of who I am since then, and any time a sense of Scottish music presents itself in piano music, I respond very instinctively to it.”

In this recital programme three of the composers in the programme were appointed Masters of the Kings or Queen’s Music. Christopher tells us about his recent meeting with the current master:

“It was fascinating to have Judith Weir, the current master of the Queen’s music come to the school where I work, back in October, to talk about what her role entails.  It sounds very much like one suddenly becomes far better known as a composer, especially in Commonwealth countries where classical music isn’t particularly central to everyday life.  I got the sense that one challenge is steeling oneself to say ‘no’ to a lot of prospective commissions because there simply isn’t enough time!” 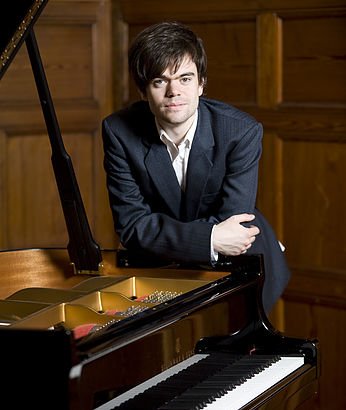 “Macmillan’s Piano Sonata is probably the best known piano work from north of the border, but there’s a wealth of other music as I hope the audience will discover.  That wealth of discoveries, I hope, will be the highlight of the evening.  It’s amazing to find out what quality of music exists by composers from a musically under-explored quarter of our island.”

The Secret Life of Arnold Bax
Scroll to top