No less than three of the composers featured in Christopher Guild’s piano recital Hebridean Connections on 2 July were, or are Master of the Queen’s Music. Nicholas Keyworth looks back at the origins of this important position and what it means today.

Historically, The Crown exercised a certain level of control over professional musicians. Back in the 14th century The King’s Musick were court musicians who wore royal livery. Later, Henry VI appointed a Royal Commission to regulate unlicensed minstrelsy. In 1469 they were granted a Guild charter by Edward IV and by 1635 Charles I issued The King’s Minstrels with a further charter to:

‘have the survey, scrutinie, correction and government of all and singular the musicians within the kingdome of England’. 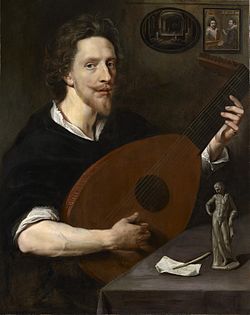 Charles I subsequently created the official role of Master of the King’s Music – broadly comparable to that of Poet Laureate. He appointed a French Hugenot composer, lutenist and singer Nicholas Lanier to the role with duties ranging from directing the court orchestra to composing music. In 1660 Lanier returned from exile following the Civil War to continue the role under Charles II.

The role has continued to evolve too – Sometimes courting controversy in the process: Edward Elgar apparently ‘lobbied shamelessly’ to get the role for himself, and during his tenure the word Musick changed to Music. Until recently the role was for life – until the appointment of Peter Maxwell Davies in 2004 when it was agreed that it should be for a ten-year period. 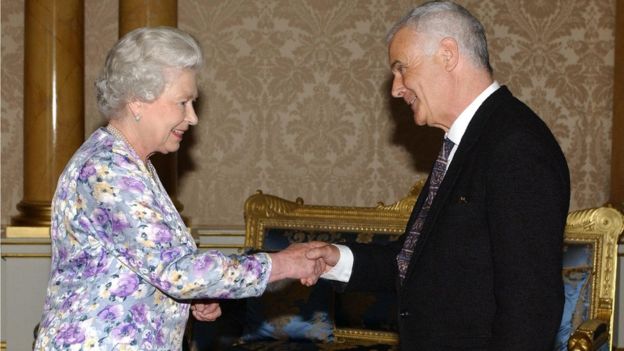 We can never escape the music of the modern day Court Composer as they a expected to write for all important royal occasions such as coronations, birthdays, anniversaries, marriages and deaths. The current holder of the position, Judith Weir is the first woman in this role – much to the haughty disapproval of former Culture Secretary, David Mellor who wrote that he would ‘rather be thrown into a pit of scorpions’ than listen to one of Judith Weir’s operas! 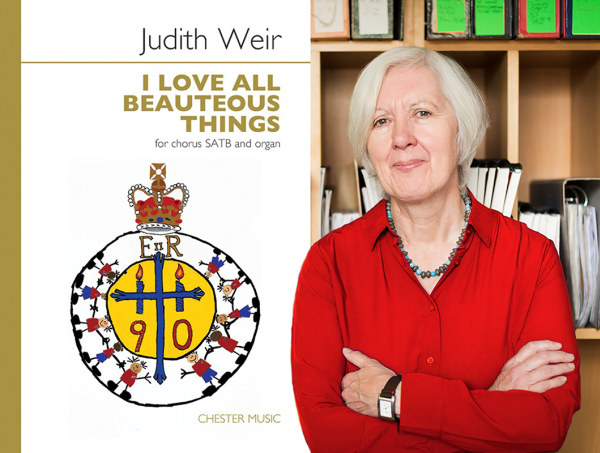 Nevertheless, her recent premiere at Her Majesty’s 90th birthday celebrations of an anthem set to the poem I Love All Beauteous Things by Robert Bridges, who was poet laureate in the year the Queen was born was a huge success. It was also quite touching that at the same service at St Paul’s we heard a piece by Arnold Bax, who was the Queen’s first Master of Music.

Jubilee at the Old Theatre Royal
Scroll to top