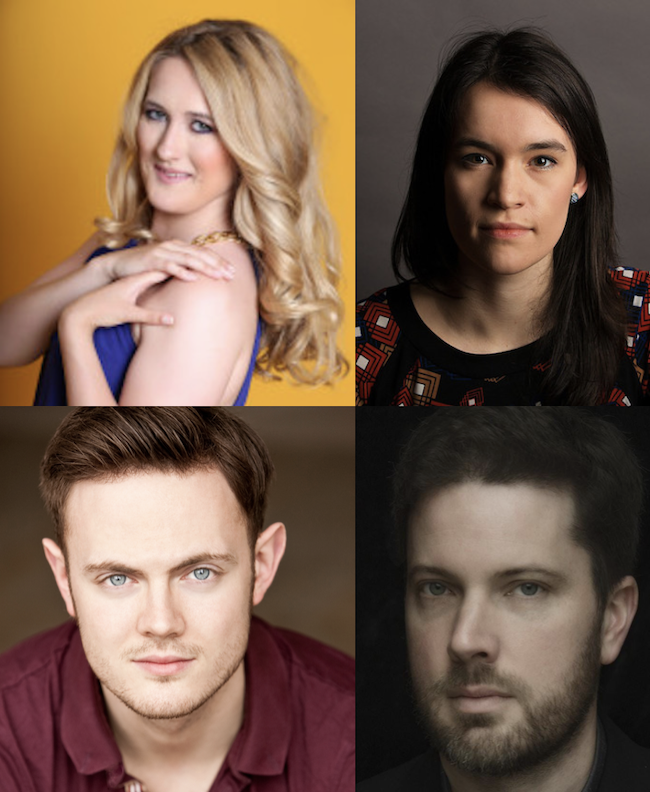 Music from one of the golden ages of music will be brought to life by the singers and orchestra of the Oxford Bach Soloists at our summer concert – 1000 Years of Baroque – on 24 August. We meet the fabulous four soloists who will be performing in Bath.

Buy tickets for this concert online

Soprano Lucy Cronin studied at Trinity Laban Conservatoire of Music and Dance with Teresa Cahill and Helen Yorke. She now plays a prominent role in choral and as a soloist with groups including the Monterverdi Choir, Britten Sinfonia Voices and the Erebus Ensemble.

Winner of the 2018 Handel Singing Competition, mezzo-soprano, Helen Charleston has been hailed ‘a rather special mezzo’ in Music Web International and is a Rising Star of the Orchestra of the Age of Enlightenment. She studied music at Trinity College, Cambridge and has recently been heard on BBC Radio 3 and as as a guest on ‘In Tune’.

Tenor Nick Pritchard read music at New College, Oxford and studied with Russell Smythe at the Royal College of Music International Opera School where he was the recipient of the Eric Joseph Shilling Prize. He was awarded the London Bach Society Singer’s Prize in 2013 and current engagements including roles at Opera North, Brighton Early Music Festival, St. Paul’s Chamber Orchestra and English Touring Opera.

A member of The Sixteen, baritone Ben Davies studied at the Royal Academy of Music in with Mark Wildman and Antony Saunders where he won the Oratorio Prize and the Henry Cummings Prize. He has performed roles at Netherlands Opera, Buxton Festival and Glyndebourne Festival Opera.

A THOUSAND YEARS OF BAROQUE 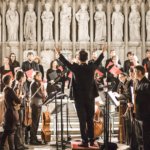 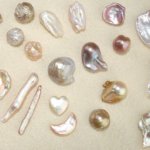 The Misshapen Pearl
Scroll to top