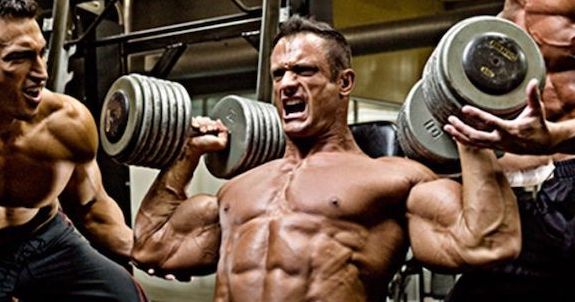 As part of their 6 July programme, the Jacquin Trio play music by some of the most influential composers of all time: Glinka, Beethoven and Brahms… true heavyweights!

Not many composers have three conservatories named after them, a small planet, and a crater on Mercury. But such was the recognition of Mikhail Glinka (1804-1857), regarded as the fountainhead of Russian classical music. His major legacies were ‘The Five’, namely Balakirev, Cui, Mussorgsky and Rimsky-Korsakov. Collectively they all took Glinka’s lead and produced a distinctive Russian style of music.

Something of a musical dilettante, Glinka frequented the drawing rooms and social gatherings of St Petersburg alongside his day job as assistant secretary of the Department of Public Highways. Before composing his more famous dramatic songs, heroic orchestral works and epic operas, his 1832 Clarinet Trio is one of handful of exquisite chamber works he wrote in his late 20s.

One of the most recognised and influential musicians of all time, if not one of the greatest composers who ever lived, there is no doubt that Beethoven (1770-1827) is a true heavyweight.

One of Beethoven’s earlier chamber works is the ‘Glassenhaur’ Trio, so called because the third movement takes an 18th century melody, ‘Pria ch’io l’impegno’ (Before I go to work), which was so popular it could be heard throughout the streets of Vienna.

The public saw Beethoven’s natural successor as Brahms (1833 – 1897) which was both a blessing and a curse. As one of the ‘Three B’s’: Bach, Beethoven and Brahms, this accolade was great for Brahms’s profile and popularity, but it carried with it a heavy burden of expectation which he always struggled to live up to.

Brahms was an extreme perfectionist. He apparently destroyed 20 string quartets before he was satisfied with first official one. In 1890 he composed his second string quintet which he declared to be his last and final composition.

However, around his 58th birthday, Brahms attended a concert where he was captivated by the beautiful clarinet playing of Richard Mülfeld who was to become his Fräulein Klarinette, or ‘dear nightingale’. And it was for him that he wrote his Clarinet Trio.

And finally in this programme the Clarinet Trio op114 by Brahms is one of his four chamber works featuring a clarinet as the primary instrument. The work is considered by scholars to have resulted in Brahm’s rebirth as a composer.

Chamber music by Glinka, Beethoven and Brahms will be performed by the Jacquin Trio alongside Mozart’s glorious ‘Kegelstatt’ Trio and an exciting new work ‘Snow & Snow’ by Helen Grime. 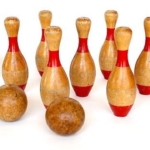 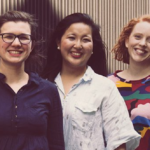 Meet the Musicians
Scroll to top