We are very proud of our Georgian City of Bath with its UNESCO World Heritage Status. Surely we should be bursting at the seams with exuberant Baroque temples, opera houses and palaces…

The fact is that the English have always been rather reluctant to let their hair down (architecturally speaking). So most of the famous Georgian terraces, squares and crescents are in a more elegant and restrained Palladian style which works so well with the local, honey-coloured Bath stone.

Palladio was a Venetian architect from a couple of centuries earlier who developed a new style of architecture in the Italian Renaissance. It wasn’t exactly ‘new’ as he took all his elements from Greek and Roman architecture from 1500 years earlier. Nevertheless he is one of the most influential individuals in architectural history. 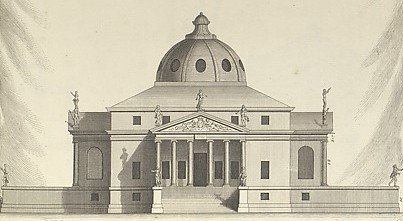 Robert Adam’s wonderful three arched Pulteney Bridge with its little shops is actually taken from an unused design by Palladio for the Rialto Bridge in Venice. 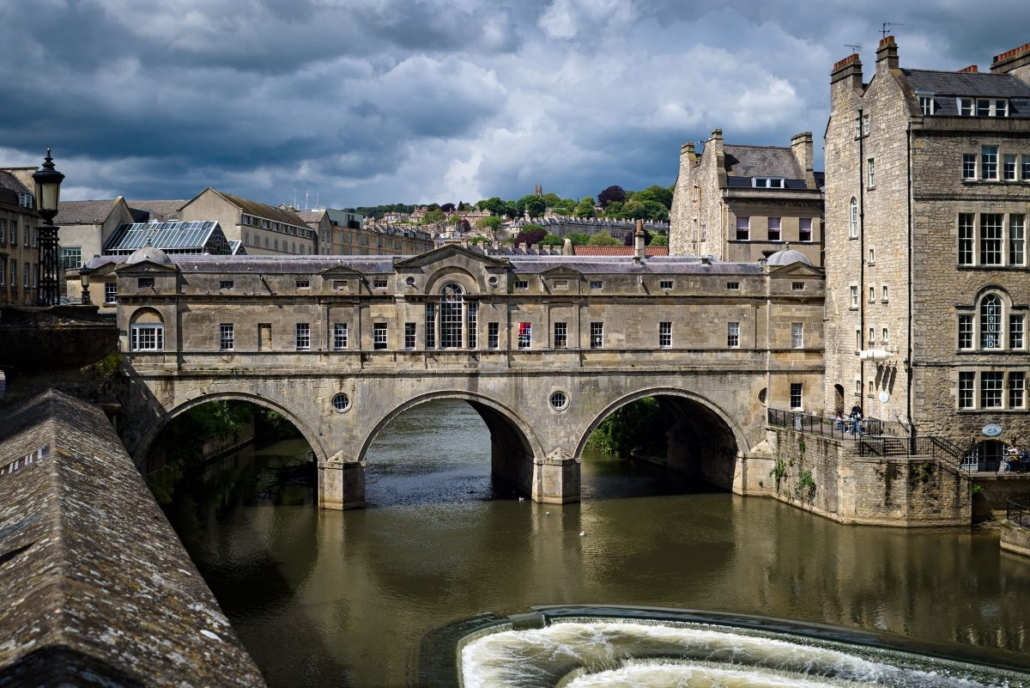 London saw a flowering of the English Baroque  following the great fire when Sir Christopher Wren had the opportunity to build his monumental new cathedral at St Pauls along with 53 wonderfully flamboyant new churches. Elsewhere country houses by the likes of Sir John Vanbrugh and Nicholas Hawksmoor took the English Baroque to new dizzying heights. 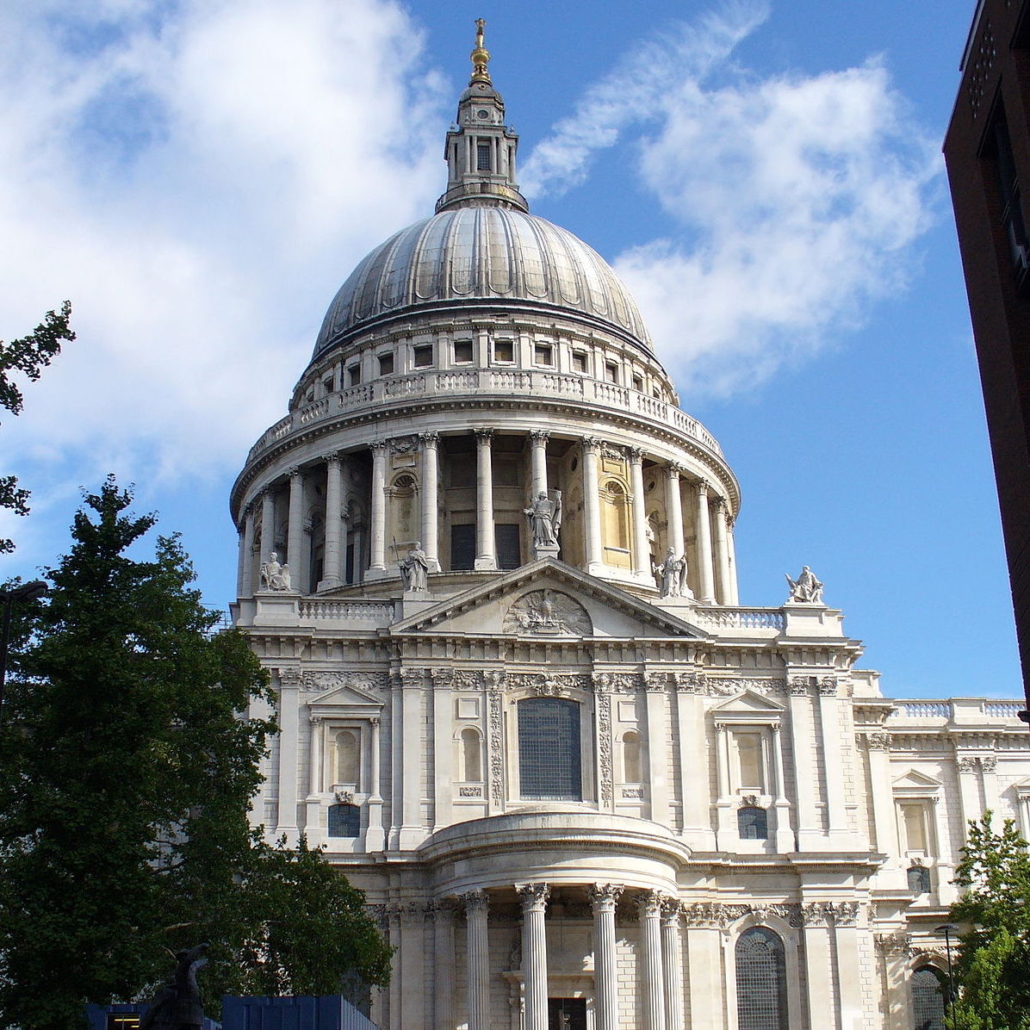 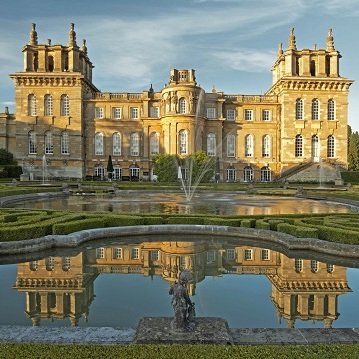 But in Bath all remained pure and restrained with none of the vulgar excesses associated with the European influenced Baroque. 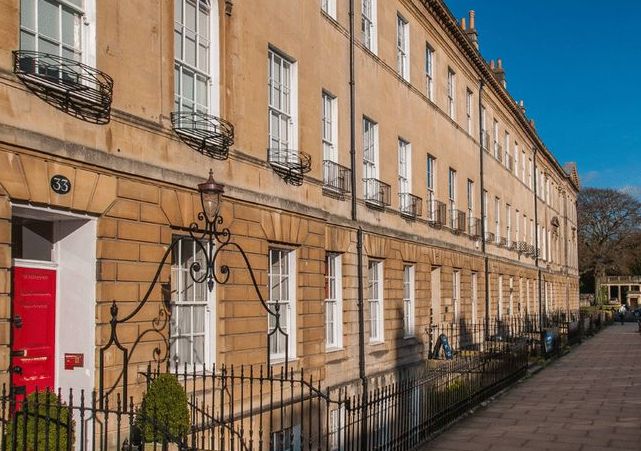 But if you look very closely you might just find a hint of the Baroque in unexpected places in and around the city:

Ralph Allen’s Town House is one example hidden away behind Parade Passage​. If you can find it you’ll notice it stands out as a little more flamboyant with its decoration and carving than most of its neighbours. 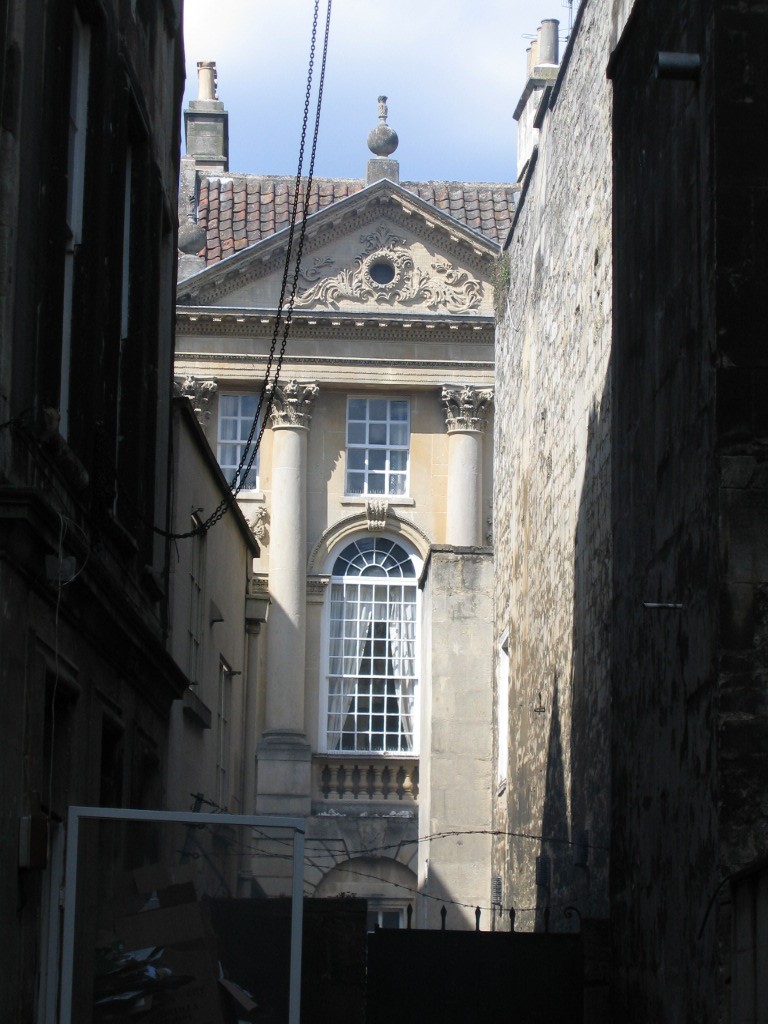 Another easily missed gem might be Pinch’s Folly on Bathwick Street with its scrolled pediment surmounted by an urn. It was actually just the entrance to a builders yard but remains today as the entrance to a more recent housing development. 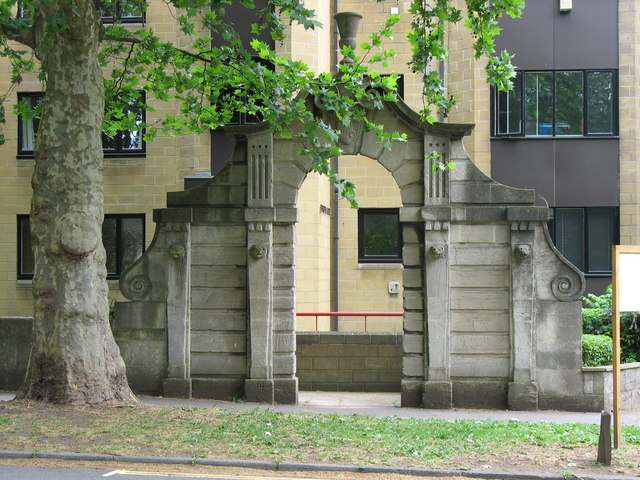 And of course there is a rare opportunity to experience some REAL Italian Baroque when Musica Poetica return to Bath with a glittering concert celebrating the majesty and opulence of that fascinating period with composers such as Frescobaldi, Cozzolani, Caccini and culminating in a complete performance of Carissimi’s magnificent Baroque oratorio verging on opera, Jephte.