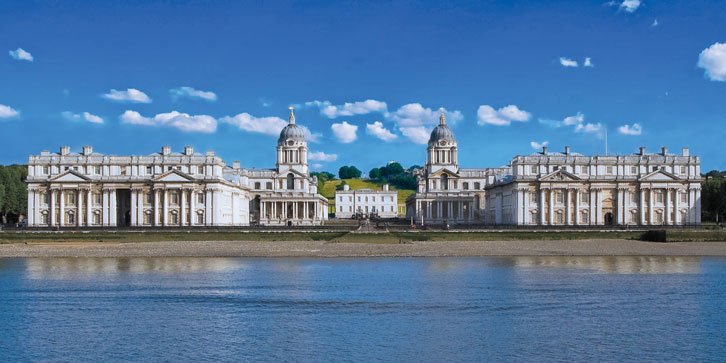 On 14 April we celebrate English Spring Baroque with The King’s Music performed by the Oxford Bach Soloists. In this newsletter we discover more about The English Baroque…

London’s disastrous Great Fire of 1666 consumed 13,200 houses, 87 parish churches, St Paul’s Cathedral and most of the city’s public buildings. Despite the colossal social and economic damage it did provide the capital with a unique opportunity to rethink it’s antiquated buildings and crowded medieval streets. 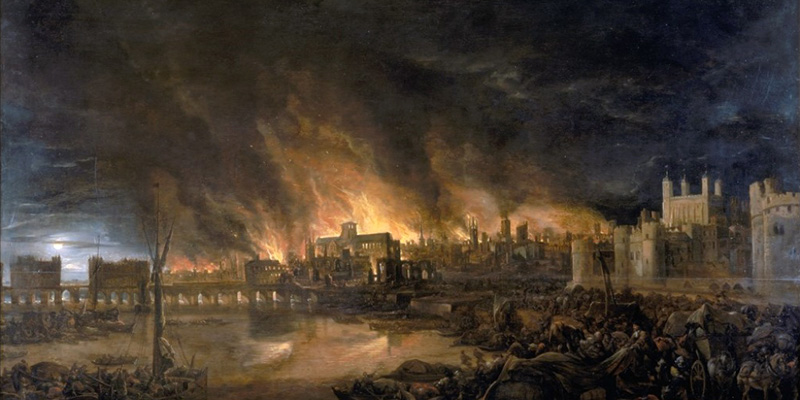 Grand plans were drawn up for a visionary city of piazzas and boulevards to rival the great European cities of the day – such as this one by John Evelyn: 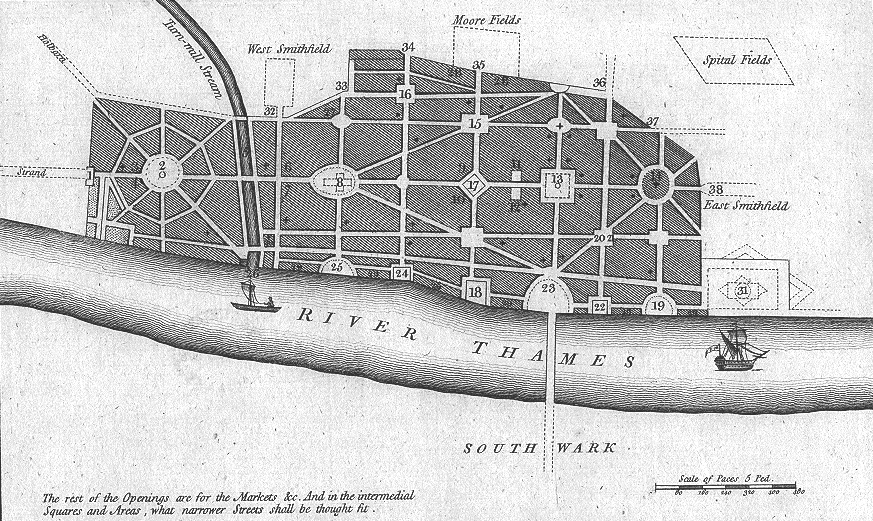 However – and perhaps in true British style – the authorities could not reach agreement over issues such as land ownership, compensation or who would actually construct something on this scale. So very little of this radical vision was realised and much of the rebuilding followed the medieval street plan – albeit in stone and brick rather than wood. 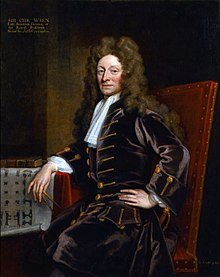 Nevertheless there was one particular genius who made his mark: Sir Christopher Wren. With his mighty new St Paul’s Cathedral and 53 churches he effectively invented the English Baroque.

Driven by the enthusiasm of the newly restored monarch, King Charles II, the performing arts, along with architecture also saw a flowering of activity after 1666. The King’s time in continental exile coupled with his desire for entertainment led to the embracing of the Baroque and continental forms of music. The court once again became a centre of musical patronage but with renewed freshness and vigour coupled with a desire for things new and European. It was a crossroads of European musicians and styles on a grander scale than had ever been seen before. This was the perfect hothouse in which a new generation of English composers could flourish.

Many of these composers are represented in English Spring Baroque on 14 April with a line up including Handel, Purcell, Blow, Locke and even Henry ‘Captain’ Cooke.

So join us on this joyous occasion to celebrate The English Baroque – one of the true Golden Ages of British music.

Tickets at £15 – £16 are available now. Remember you can book online easily and at no extra charge at www.bathrecitals.com