The next concert from Bath Recitals celebrates the music (and theatre) which took a decisive turn following the re-establishment of the British monarchy less than a dozen years after its abolition.

Charles Stuart, the popular 30-year-old son of the executed king was invited back from France where he had been exiled since 1646, and crowned King Charles II in 1660. One of the sources of his popularity was the cosmopolitan, libertine character of his court, a most welcome contrast with the times that had gone before.

We welcome back Oxford Bach Soloists conducted by Tom Hammond-Davies for this colourful concert with a programme of music from the Restoration.

At the heart of the Royal Court was the Chapel Royal. Known as a ‘Royal Peculiar’ it is not so much a building as an establishment in the Royal Household – a body of priests and singers for the explicit function of serving the spiritual needs of the sovereign.

The Chapel Royal, the Chapel Royal achieved its greatest eminence during the reign of Elizabeth I, when William Byrd and Thomas Tallis were joint organists.

A theatre company was also affiliated with the chapel producing plays by playwrights including John Lyly and Ben Jonson. 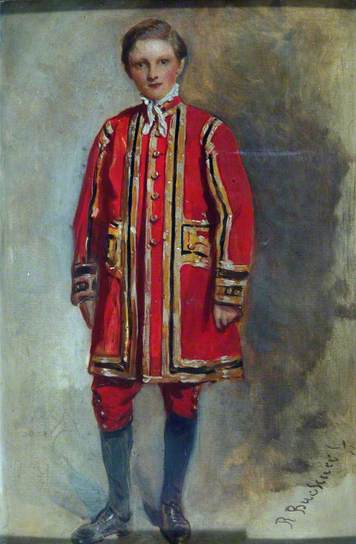 Portrait of a Boy chorister of the Chapel Royal

Since 1702 the Chapel Royal has been based at St James’s Palace. Under Charles II, the choir was often augmented by violinists from the royal consort and the chapel also employed composers, lutenists and viol players.

So join the Oxford Bach Soloists on 14 April for this magnificent concert of music from this fascinating period of English history with English Spring Baroque: The King’s Musick Music – Restoration Music from the Chapel Royal

The English Baroque
Scroll to top