Following their recent Christmas Baroque sell-out concert, English Spring Baroque will bring us music by composers such as Henry Purcell and Mathew Cooke alongside some favourites including Handel’s Anthem for the coronation of George II Let thy hand be strengthened as well as John Blow’s uplifting Ode for the coronation of James II Behold O God, our Defender. 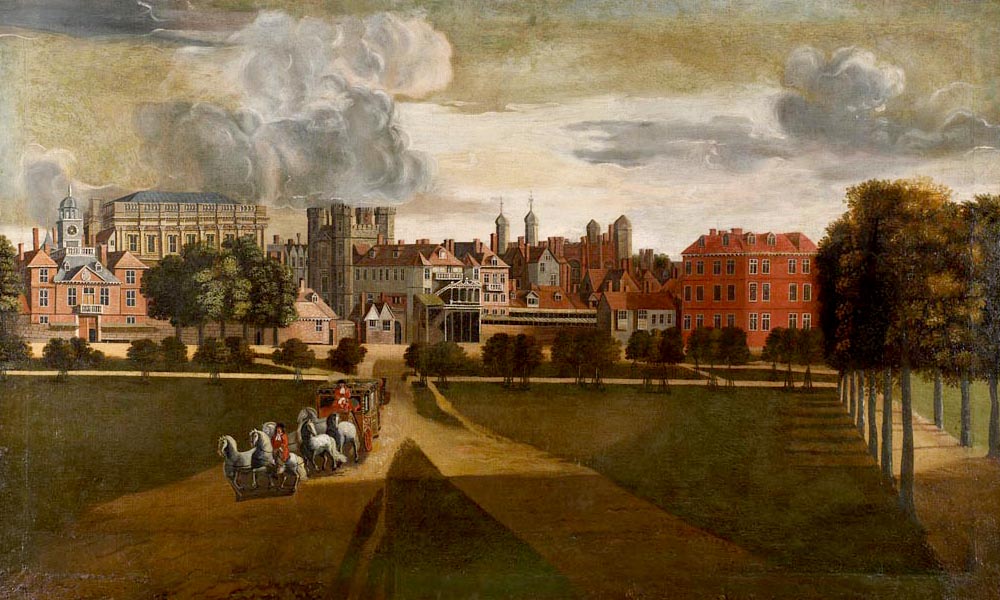 The Old Palace of Whitehall by Hendrik Danckerts

The Orchestra of the Oxford Bach Soloists play on period instruments while the singers are from the the next generation of young vocalists. 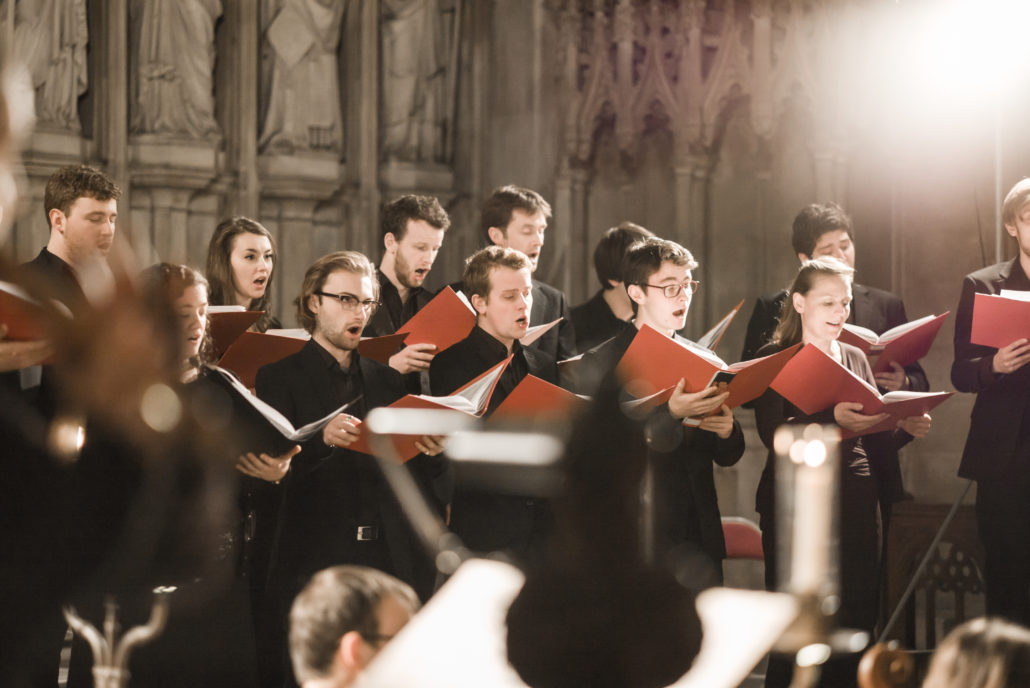 The Oxford Bach Soloists are conducted by one of the most versatile conductors of his generation, multiple award-winning choral director, Tom Hammond-Davies.

A Musical Feast for 2018
Scroll to top