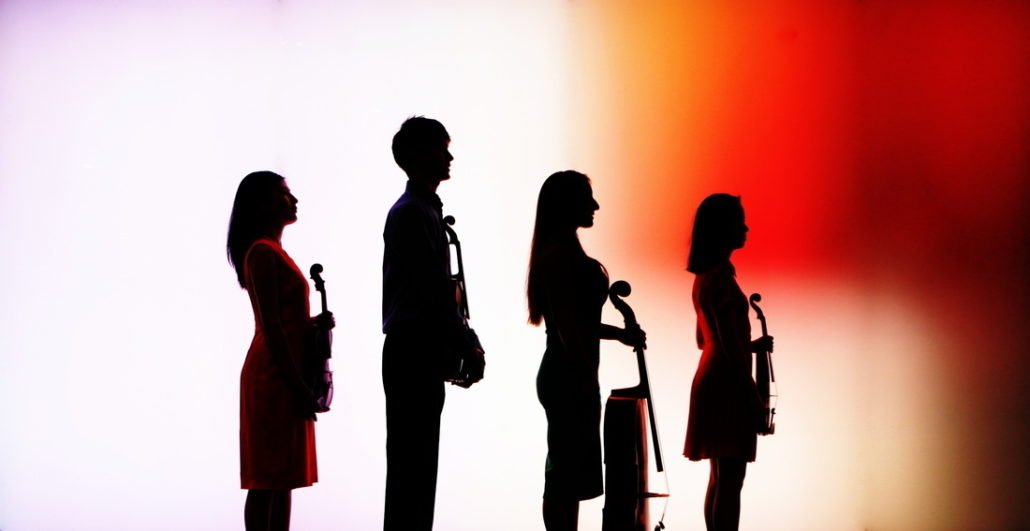 Saturday 11 November is the date when The Dulcinea String Quartet come to Bath for a fabulous evening of Haydn, Schubert, Mendelssohn and Barber. Let’s meet the musicians… 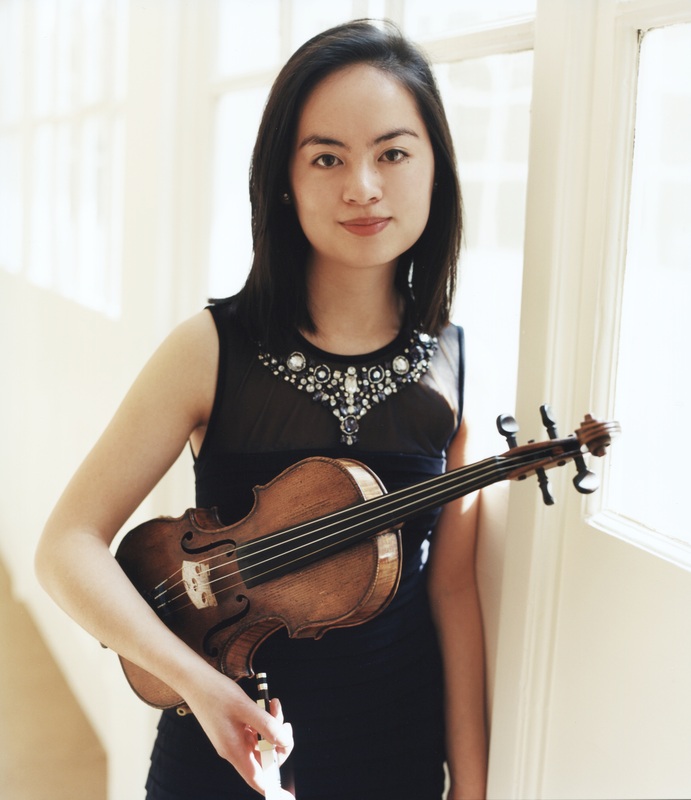 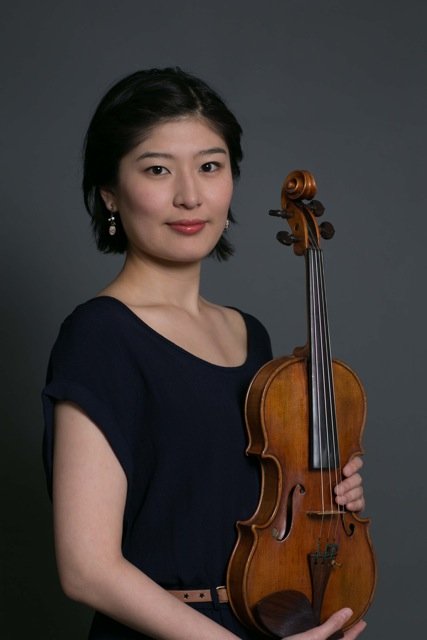 Hara studied in her native Japan and at the RAM with Tomotada Soh and Jyunko Isono. During her studies at RAM she was awarded the James Wright Award and Foundation Award 2011. Haru was selected for the semi-final of the Sendai International Music Competition 2013 performing Bartok and Mozart 2nd Violin Concerto with Sendai Philharmonic Orchestra. She is also a prize winner of Ibaraki Shinjin Prize 2014. 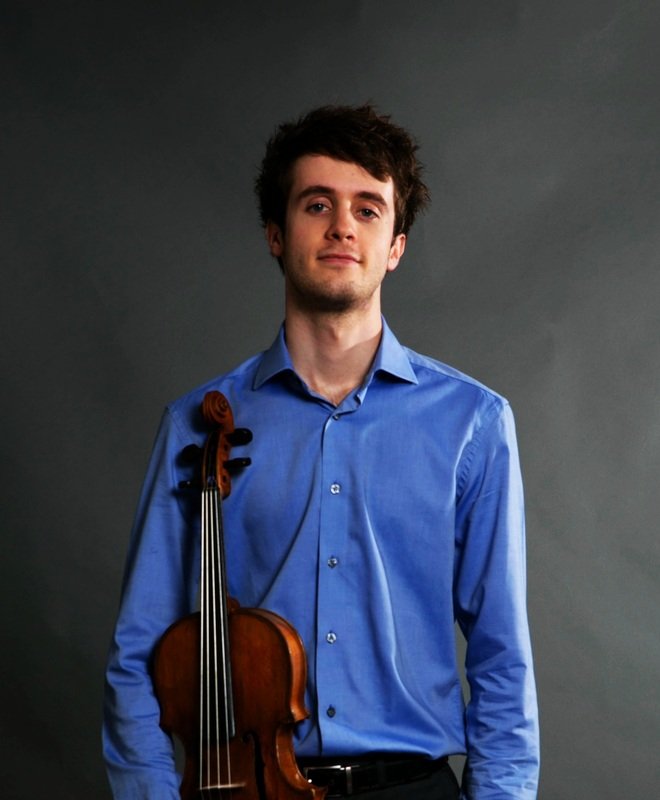 Martin studied at the Guildhall School of Music with Mark Knight and at the RAM with Martin Outram. He also studied with quartets including the Belcea, Endellion and Chilingirian, and with Tatjiana Masurenko and Maxim Vengerov. An experienced orchestral player, Martin has performed with the BBC Scottish Symphony Orchestra, Rambert Ballet, the Royal Philharmonic concert Orchestra and the London Philharmonic Orchestra. Martin was a member of the London Philharmonic Orchestra’s Foyle Future Firsts scheme. 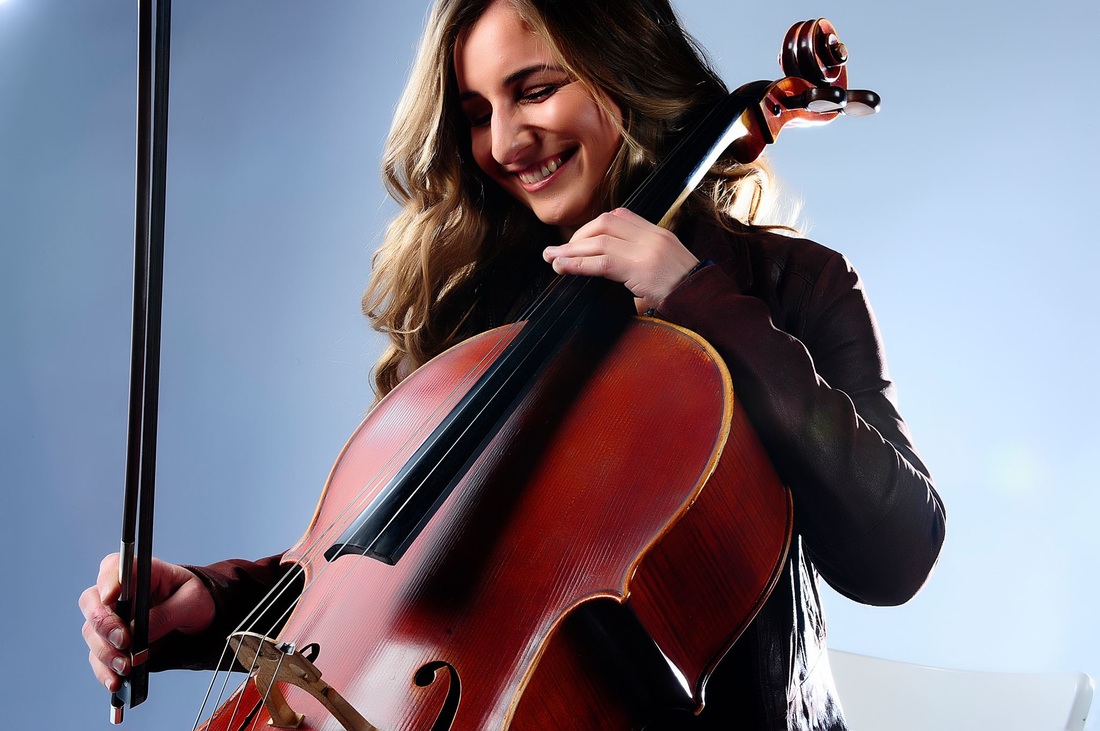 Kirsten studied at the Guildhall School of Music with Louise Hopkins and Leonid Gorokhov. Johannes Goritzki’s invitation to join his class led her to transfer to the Royal Scottish Academy. During her time in Glasgow she performed the Schumann Cello Concerto with the BBC Scottish Symphony Orchestra. After winning numerous international prizes and awards Kirsten has been cellist with the Fontanelli Quartet, has played with the Orchestra della Valle d’Itria, the Orchestra della Svizzera Italiana and has released two albums as cellist of the Ragazze Quartet in Holland.

The Quartets of Haydn and Schubert
Scroll to top