“A world without tomatoes is like a string quartet with violins.” So said American novelist and food writer Laurie Colwin in relation to what must be the epitome of classical chamber music – the String Quartet.

On November 11 Bath Recitals brings one of the UK’s finest young quartets to the city with The Dulcinea String Quartet. 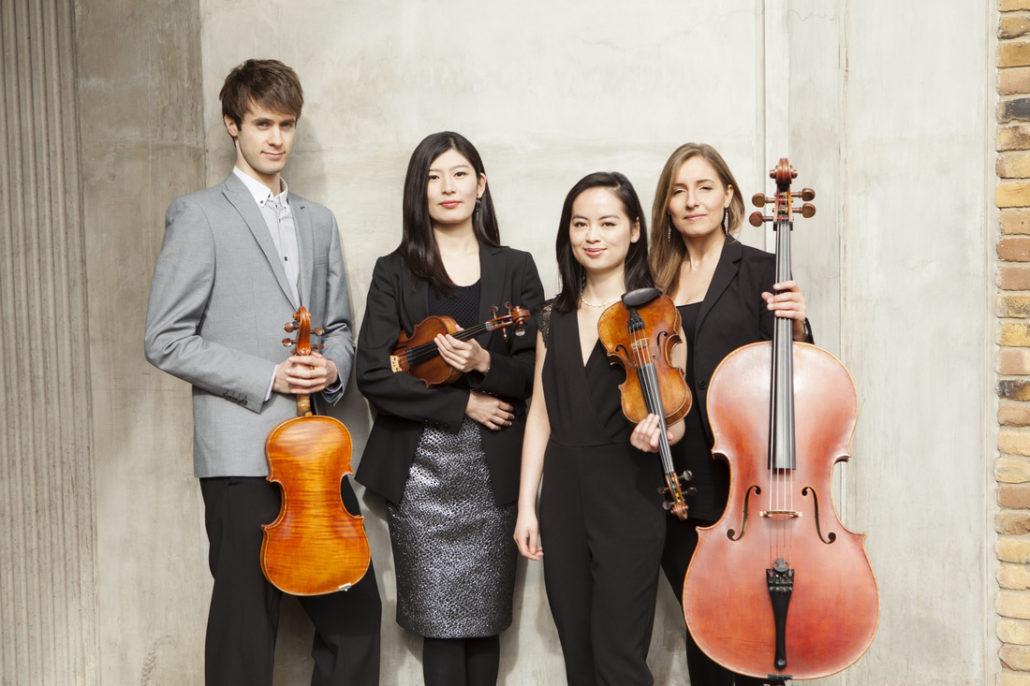 So what is it about the String Quartet which makes it such a wonderful combination of instruments which has captured the imagination of composers since the mid 18th century onwards?

And how has the string quartet become the most perfectly satisfying chamber music form for both performers and audiences alike?
Well it all happened rather by accident… 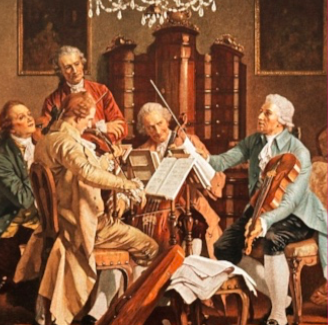 In the middle of the 18th century a certain Baron Fürnberg invited his friends plus the 18-year-old composer Haydn to play some music together. As there was no music available for the unusual combination of two violins, a viola and a cello Fürnberg asked Haydn to compose something. The resulting piece was so successful that Haydn was encouraged to continue to write for this combination.

And so, remarkably, the string quartet was born!

Haydn was to write a total of 68 quartets during his lifetime. The teenage Mozart quickly saw the potential and wrote a further 23 string quartets. String quartet composition flourished from this moment forward with composers such as the ones featured in this concert – Schubert, Mendelssohn and Barber – developing and refining the quartet to suit the times in which they lived.

“As the development of Haydn’s quartets reaches its goal, …further progress is not progress in any historical sense, but simply the difference between one masterpiece and the next.”
– Donald Tovey

We hope there won’t be any tomatoes at the concert with the Dulconea String Quartet on 11 November in what promises to be a dazzling programme of some of the very best repertoire written for this timeless instrumental combination.

With kind support from The Richard Carne Trust