A terrific 2017 season opener from these Royal Philharmonic Society award winners for Young British String Players along with a host of other top international prizes.

Founded in 2012 by brothers Alessandro (violin) and Max (cello), the Ruisi Quartet perform throughout the UK and Europe on a specially made set of matching instruments by Harris & Sheldon of London.

Meet the four players of the Ruisi Quartet in this film which follows them to the English countryside during the recording of quartets by Mendelssohn and Haydn.

Alessandro is quickly gaining an outstanding reputation as a soloist and chamber musician. He has appeared at many major festivals and concert venues across the UK, Europe and the USA, and has recorded several live BBC Radio 3 broadcasts.

Alessandro is also co-leader of the European Union Chamber Orchestra and the 12 Ensemble and regularly performs with the Philharmonia Orchestra. He appeared at the 2014 BBC Proms with the Endymion ensemble. 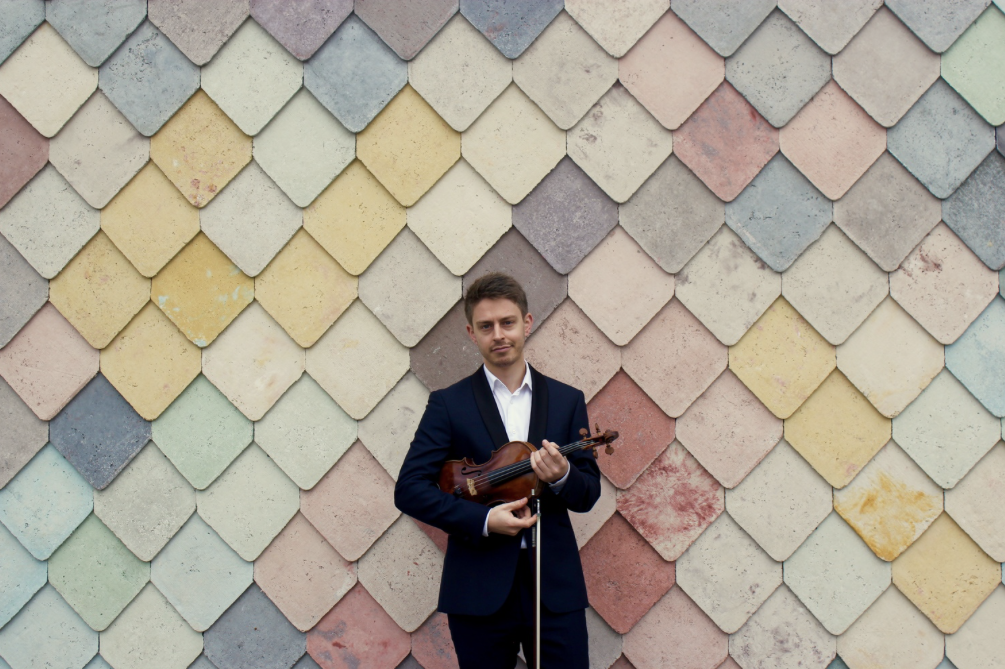 Following studies at the Guildhall School of Music and Drama and Robinson College, Cambridge, Guy has appeared as chamber musician and soloist at the Wigmore Hall,  St. Johns’ Smith Square and many other high profile venues internationally. 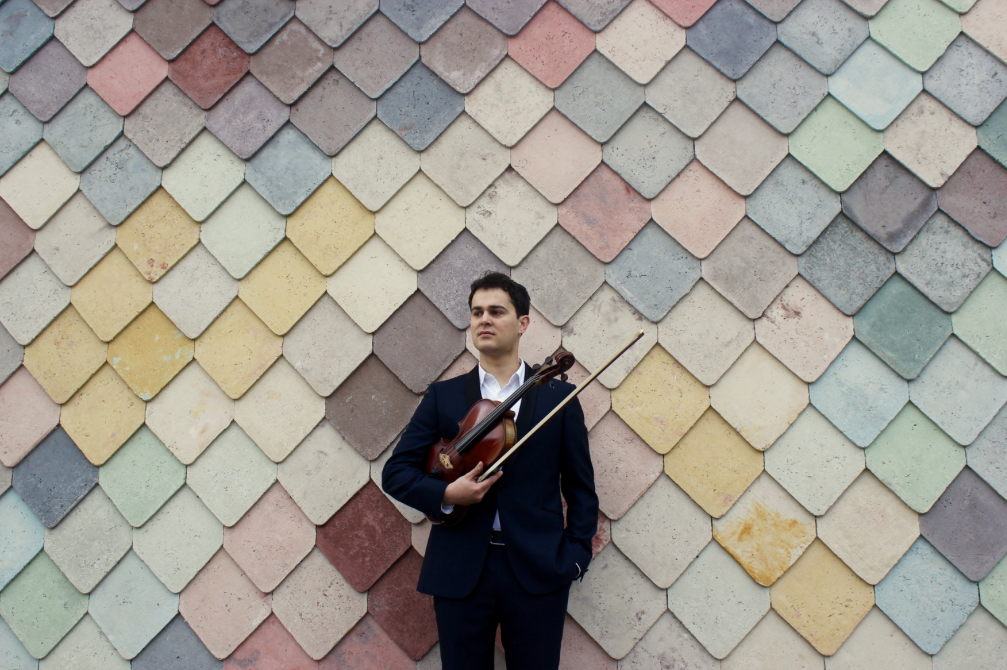 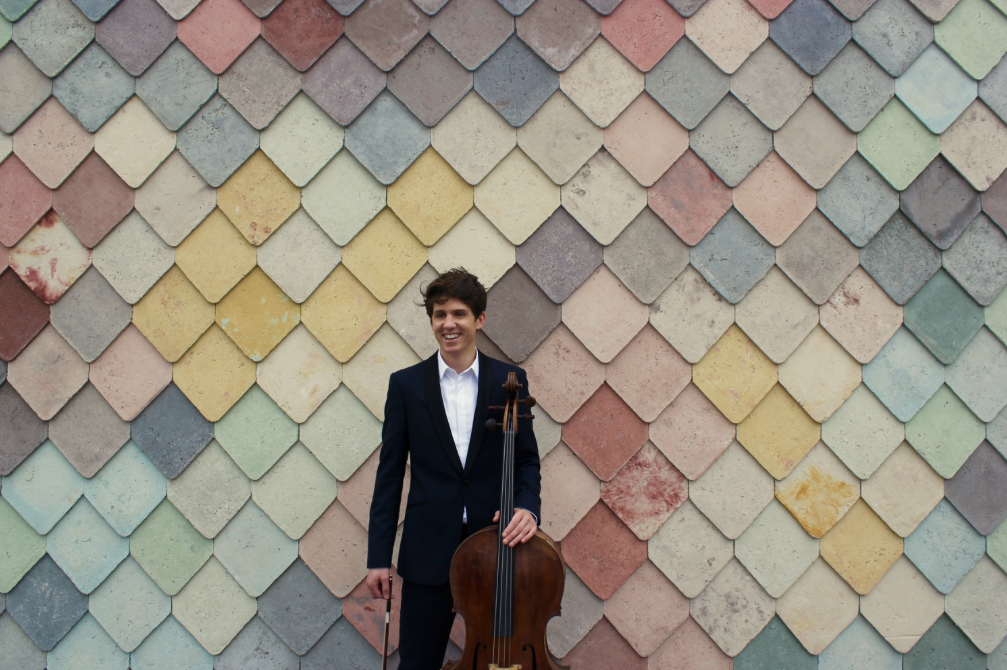 This performance in Bath presents music from two of the great classical quartet masters, Haydn and Mozart, through the ravishing sound world of Ravel to the fascinating Tolstoy and Beethoven inspired ‘Kreutzer Sonata’ by Janáček.

With kind support from the Richard Carne Trust

A terrific season opener for 2017
Scroll to top