Bath Recitals bring one of the UK’s foremost young ensembles to Bath on Saturday 10 December with the Piatti Quartet.

Prizewinners at the 2015 Wigmore Hall International String Quartet Competition and with a host of awards and recordings to their name, the Piatti have since given over 60 concerts in the UK and abroad, including many new collaborations, radio broadcasts, 2 commissions, and recording projects.

‘The prize for poise, blended tone and general lustre was ultimately won by the Piatti String Quartet’ The Times

So let’s meet the four members of this prestigious quartet… 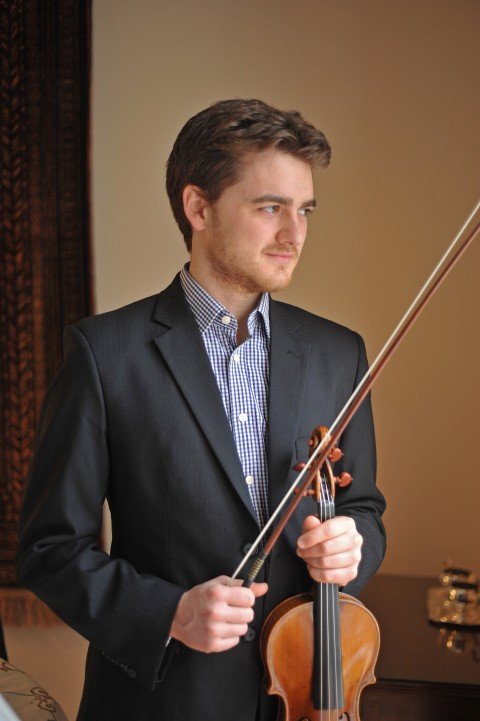 Originally from Toronto, Nathanial studied at the Cleveland Institute of Music before received his Masters of Music degree from the Royal Academy of Music in London as a full-scholarship pupil of Prof. Maurice Hasson. In 2011 Nathaniel was appointed as a first violinist of the Philharmonia Orchestra and leads the Orchestra from time to time. He is also a regular leader of the Orion Symphony and Paradisal Players. He is also an avid chamber musician as a member of the Azalea ensemble. Nathaniel plays a 1682 violin by G. Cappa from Saluzzo. 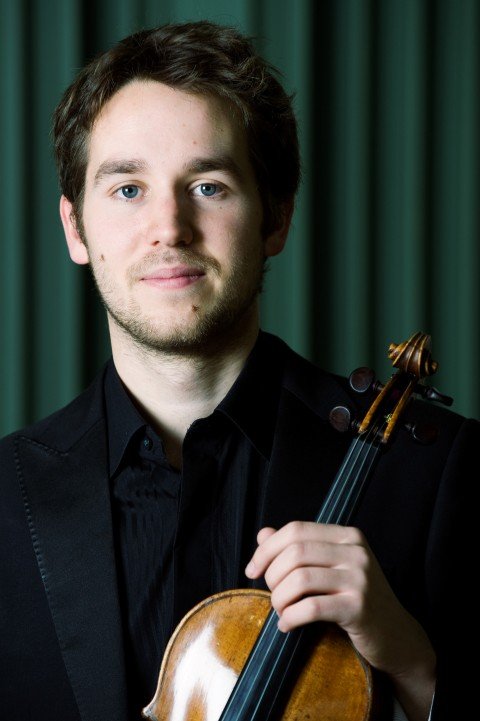 Michael appeared as guest leader of the RTE Concert Orchestra when he was only 21 and has gone on to lead the John Wilson Orchestra, Orion Orchestra and as principal second with English Chamber Orchestra, English National Opera and Camerata Ireland. He was recently leading an orchestra backing Lady Gaga and Tony Bennett at the Royal Albert Hall. 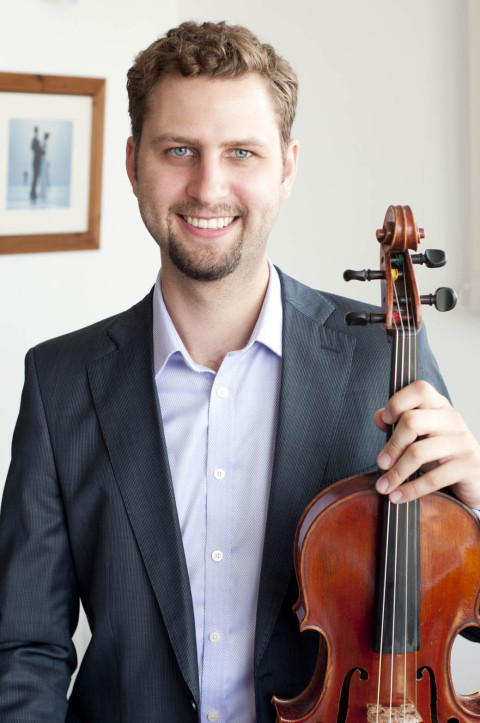 David started his musical career as a boy treble in his local church choir and won BBC Radio 2 Choirboy of the year 1999. He soon found regular employment as a principal boy soloists with English National Opera.

In 2009 David graduated with a first class honours degree from the the Royal College of music after studying viola and saxophone. His focus on two instruments has enabled numerous concerto performances as well as recordings on several major motion picture soundtracks including ‘Anna Karenina’ and ‘Treasure Island’. David is founder member of the Piatti Quartet playing on an 1844 viola by English maker, William Gilkes. 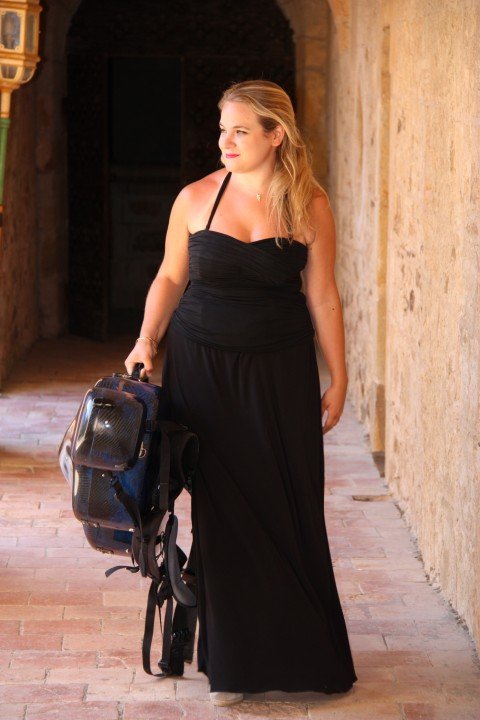 Jessie is rapidly establishing herself as a successful soloist and chamber musician around the UK and Europe, having thrilled audiences with her virtuoso and sensitive musicianship. Chosen by the Park Lane Group for their prestigious Young Artist Series, Jessie made her London Purcell Room Debut in January 2011.

Jessie studied at the Purcell School, then at the Royal Academy of Music with David Strange and Moray Welsh winning the Herbert Walenn Prize and graduating with the highest honours. Jessie is a founding member of the Piatti Quartet and looks forward to recitals on the Countess of Munster Recital Scheme. She currently plays a 1741 Celoniatus Cello from Turin.

Hear the Piatti Quartet perform a varied programme of music in the intimate surroundings of Bath’s Old Theatre Royal on Saturday 10 December.

The programme will take us from the classical period with Josef Haydn, to the English pastoral of Frank Bridge and to the current day for an enjoyable new piece by John Hawkins.

For the major work they are joined by guest cellist Ella Rundle for Franz Schubert’s magnificent Quintet in C major.

‘For polish, you have to consider the Piatti’ Sydney Morning Herald

Haydn’s visit to Bath – and what he really thought about the ci...
Scroll to top