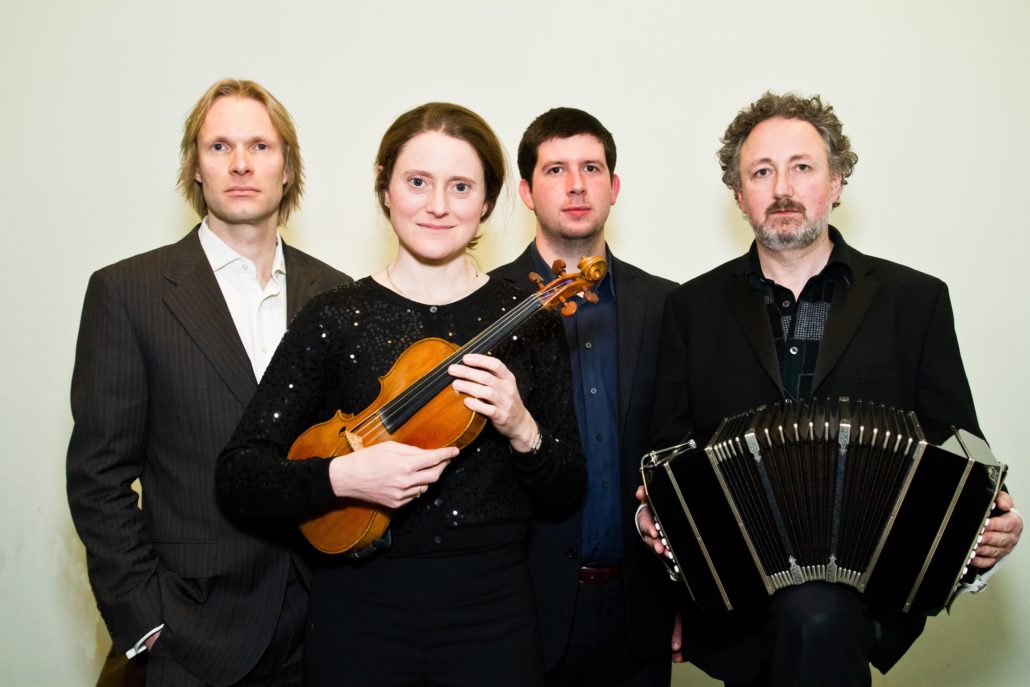 The UK’s leading tango company is heading to Bath! Famous for their appearances on BBC television’s Strictly Come Dancing, The One Show, ITV’s “Surprise Surprise” and Radio 3’s “In Tune”, this “brilliant fusion of classical, tango, jazz and roots”  (The Guardian) will be appearing at Bath’s Old Theatre Royal at 7.30pm this Saturday.

Tango Siempre have been touring the UK and Europe since 1998 with repertoire consisting of original compositions and music transcribed and arranged from historical recordings of the great Argentinian orchestras and Astor Piazzolla’s Nuevo Tango ensembles.

So who are Tango Siempre?

“here is the tango, raw, intoxicating, speaking with its true voice.” Financial Times 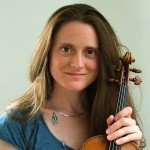 Violinist, arranger and composer, Ros Stephen is a co-founder of Tango Siempre having recorded five albums with the ensemble. She has performed on numerous occasions on BBC television and radio, in West End Theatre and at leading concert venues and theatres in the UK and Europe. 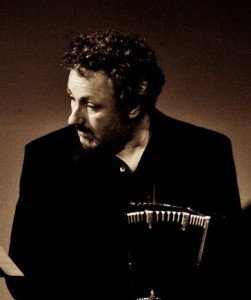 Bandoneonist, composer and arranger specialising in tango, classical and contemporary music, Julian Rowlands performs frequently on BBC Strictly. Julian also created the score for the Olivier-nominated Midnight Tango together with Ros Stephen and Jonathan Taylor appearing in its 480 west end and tour performances 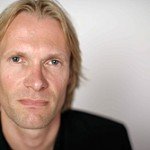 Jazz, tango and classical pianist, composer and educator, Jonathan Taylor teaches jazz at the Guildhall School in London and is a music examiner for ABRSM. He is also a founder member of Tango Siempre performing in every kind of venue imaginable from concert halls in Europe to tiny village halls on remote Scottish islands. 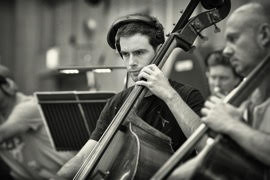 A double Christmas treat from Bath Recitals
Scroll to top