The term Strange Bedfellows was first used in Shakespeare’s play The Tempest, and subsequently as the title for various films and TV episodes. But it could just as aptly be used to describe the next concert from Bath Recitals.

When Worlds Collide will feature the unusual combination of Accordion and Electric Guitar. What’s the story behind these instruments and what sort of music can we expect?

The Accordion is normally associated with Parisian cafes, the South American tango or the world of folk music. We tend to view the Electric Guitar, by contrast as being part of the world of Rock & Roll, heavy metal and weird sound effects!

The Accordion is actually a truly international family of box-shaped, bellows driven musical instruments who roots go back to the ancient Greek harmonika, from the Greek harmonikos, meaning harmonic. The concertina and bandoneón, reed organ and the colloquial name squeezebox are all part of the same accordion family – the name coming from Akkord meaning a concord of sounds.

The origins of the Electric Guitar are more recent although probably older than you think. Patents from around 1910 show telephone transmitters placed inside violins and banjos to amplify the sound. Many people claim to have been the first to invent an electric guitar. 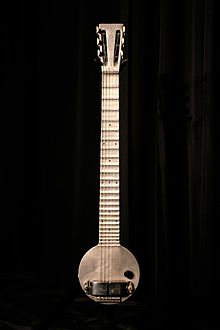 But it is actually in the early 1930s that we see the first real Electric Guitars with the so-called frying pan or the pancake cast aluminium electric steel guitar, with the first solid-body Spanish electric guitar developed by Vivi-Tone in 1934.

So what music can we expect from this duo? Well, we can certainly look forward to something fresh and original as much of the music has all been created by the two performers themselves through arrangements and adaptations of existing works – much of which will be more familiar than we might expect – and spanning over 300 years of wonderful music: From Bach to Berio, from Scarlatti to Steve Reich and from Arvo Pärt to Piazzolla. 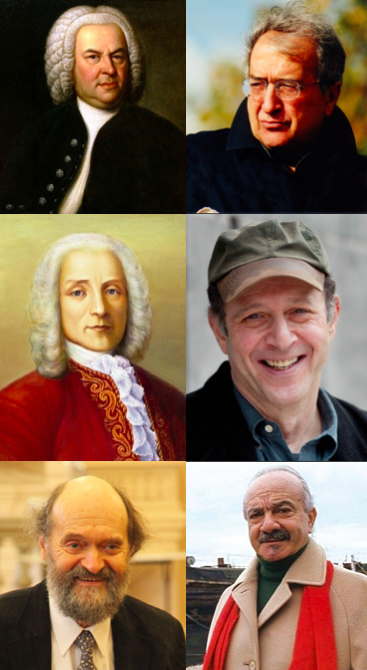 Bath Recitals is breaking new territory with this next concert – and what an extraordinary sound world this promises to transport us into with this unique and captivating combination of instruments. Buy your tickets online now!

Accordion and electric guitar? A perfect match!
Scroll to top